The inauguration ceremony was attended by a large number of Shifa’s management, consultants, and staff members. Shifa Sports Gala, which will last more than two weeks, is the largest corporate sports event, with over 2500 employees participating in eight different games such as cricket, badminton, football, table tennis, volleyball, tug of war, carom, chess, and so on. 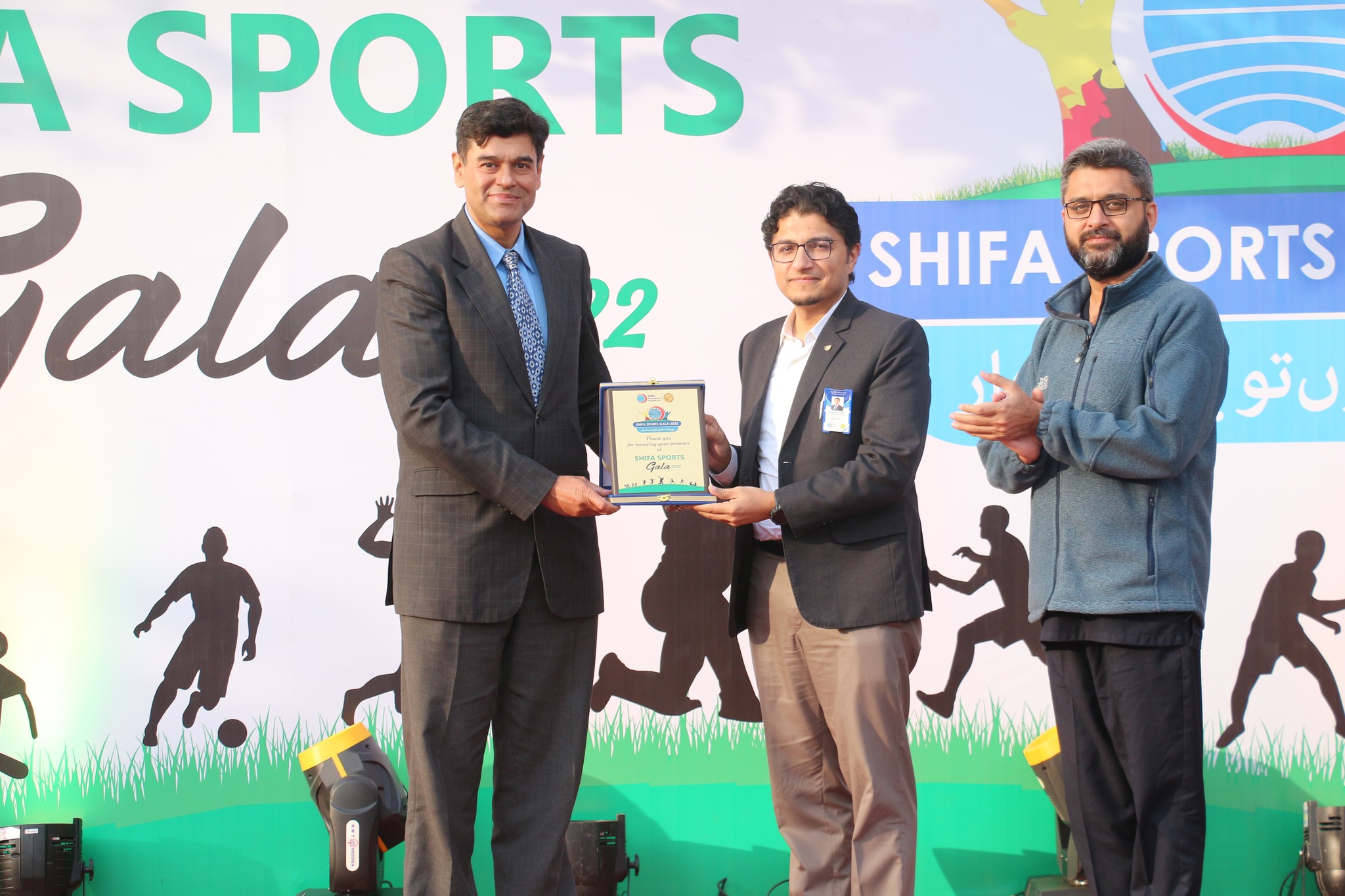