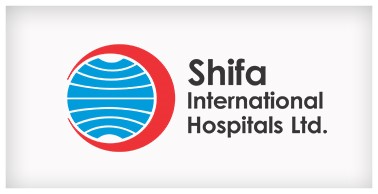 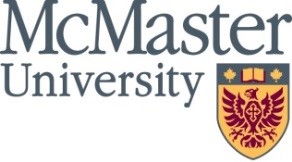 It must be noted that Tranexamic acid (TXA), the medicine studied, was given to individuals who were at risk of bleeding or vascular problems.

According to the study, TXA did not increase venous thromboembolism, heart attack, non-hemorrhagic stroke, or any other severe vascular complication in the 30 days following surgery.

A senior scientist and Principal Investigator for POISE-3 at McMaster University’s Population Health Research Institute and Hamilton Health Sciences (HHS), Dr. P.J. Devereaux presented the findings at the American College of Cardiology’s 2022 conference, which was simultaneously published in The New England Journal of Medicine.

“Our research shows that tranexamic acid can help prevent this major bleeding and the need for blood transfusions,” said Devereaux.

Professor Dr. Muhammad Amir (Consultant General Surgery/Principal Shifa College of Medicine), who is also local principal investigator and co-author of the study said that Tranexamic acid revealed a consistent reduction in the risk of bleeding based on different definitions, and it reduced the chance of receiving 1 or 2 to 4 transfusions.”

“Given that 300 million procedures are performed each year around the world,” Dr. Amir noted, “tranexamic acid has the potential for significant public health and clinical advantages.” 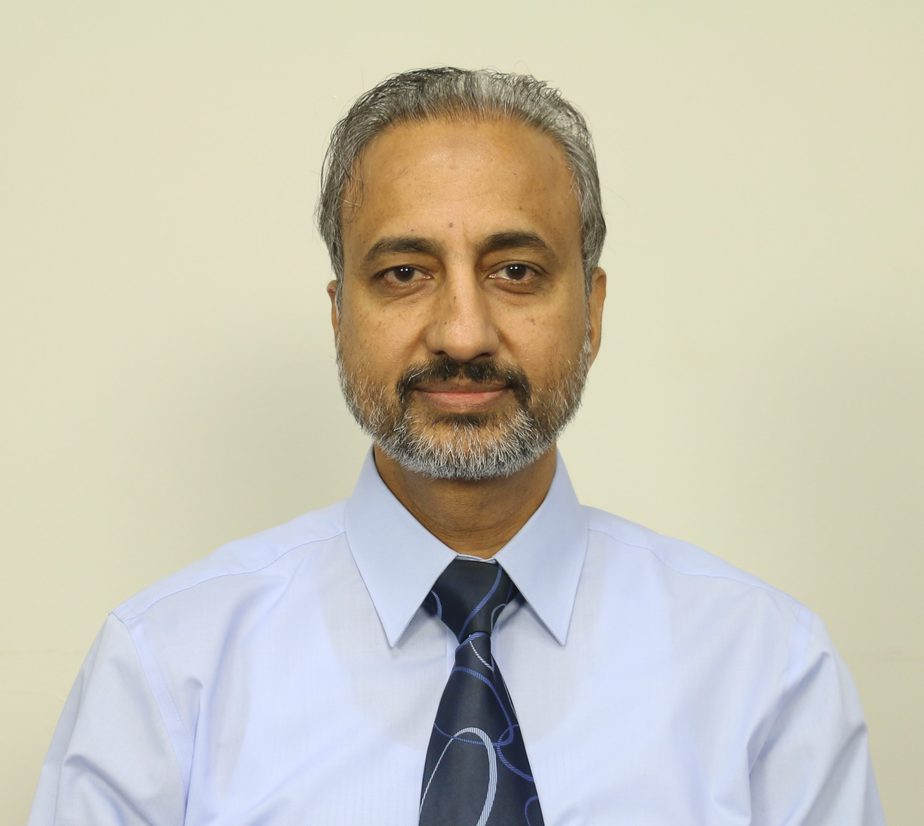