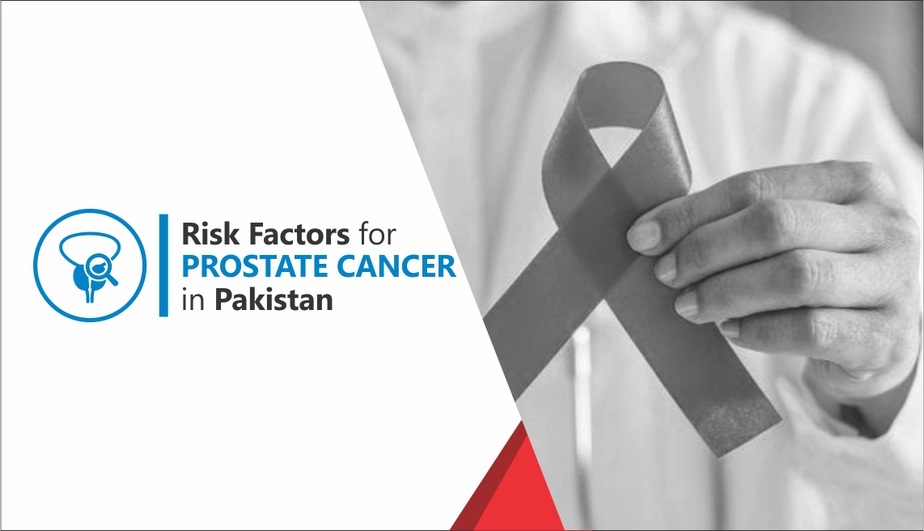 Consult your urologist to see if you are at risk of getting any of these symptoms.

Following are the risk factors for prostate cancer.

Doctors aren’t sure why various races have varied rates of prostate cancer, but they believe factors in the environment interact to increase the risk:

Although there hasn’t been much research to determine how closely physical inactivity is associated with prostate cancer, it has been found to play a role in other malignancies such as colon and endometrial cancers. However, because a lack of physical exercise is typically associated with obesity and metabolic syndrome, it may be also linked to prostate cancer.

Lynch syndrome, commonly known as hereditary non-polyposis colorectal cancer (HNPCC), is a congenital defect. It can increase your risk of a variety of cancers, including prostate cancer.

Different forms of cancer are caused by various circumstances. Researchers are still trying to figure out what causes prostate cancer and how to prevent it. While there is no way to avoid prostate cancer, there are ways to reduce your risk. For more information about your cancer risk, you can visit a cancer hospital or speak with your healthcare team.

BPH is frequently treated with 5-alpha-reductase inhibitors (5-ARIs), which include dutasteride (Avodart) and finasteride (Proscar). They may also reduce the risk of prostate cancer in men. Previous clinical trials suggested that 5-ARIs were associated with more aggressive prostate tumors, however, subsequent research contradicts this.

According to the findings of long-term follow-up research published in 2013, 78 percent of those who took finasteride or a placebo 15 years later we’re still living. These findings indicate that using finasteride does not reduce the risk of dying from prostate cancer. These medications have not been authorized by the US Food and Drug Administration (FDA) for prostate cancer prevention. The FDA, on the other hand, has approved a 5-ARI for the treatment of BPH-related lower urinary tract symptoms.

Each person makes their own decision on whether or not to take a 5-ARI. Anyone thinking about taking this class of drug should talk to their doctor about the potential advantages and negative effects.

There is currently insufficient data to provide specific suggestions concerning the significance of dietary habits in prostate cancer. To minimize the risk of prostate cancer later in life, dietary adjustments may need to be made many years earlier in a person’s life.

Here is a summary of the current research: 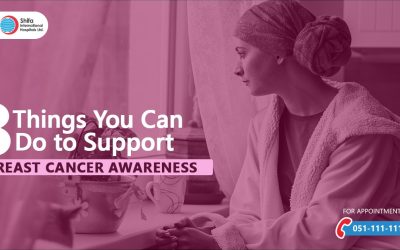 8 things you can do to support Breast Cancer Awareness 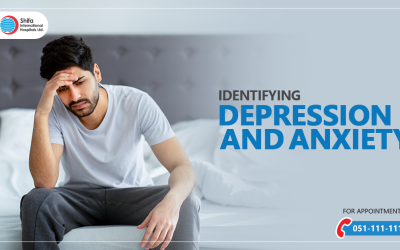 How are Depression & Anxiety Linked together? Having a glowing and radiant skin really adds up to one's confidence, but not everyone is born with a glowing and...

Stay in the Know

Subscribe to our newsletter and always be in the know about everything health related!